The PSAHF series of AC/DC power supplies offers 10 Watts of output power in an encapsulated design. This series has single or dual outputs with a universal input range of 85 ~265VAC. Other features include continuous short circuit protection, over voltage protection, and output current limiting. These units are also EMC EN61000-4(-2,-3,-4) and EMI EN55022 level B approved. The compliance to these EMI specifications minimizes system design time, cost, and eliminates the need for external filter components. The PSAHF series has IEC/EN/UL 60950-1 safety approvals which qualifies this product for worldwide markets. This series also has a wide variety of applications including both commercial and industrial with a MTBF of 300,000 hours. 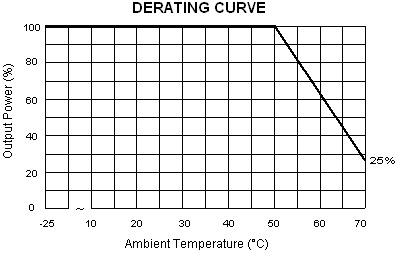 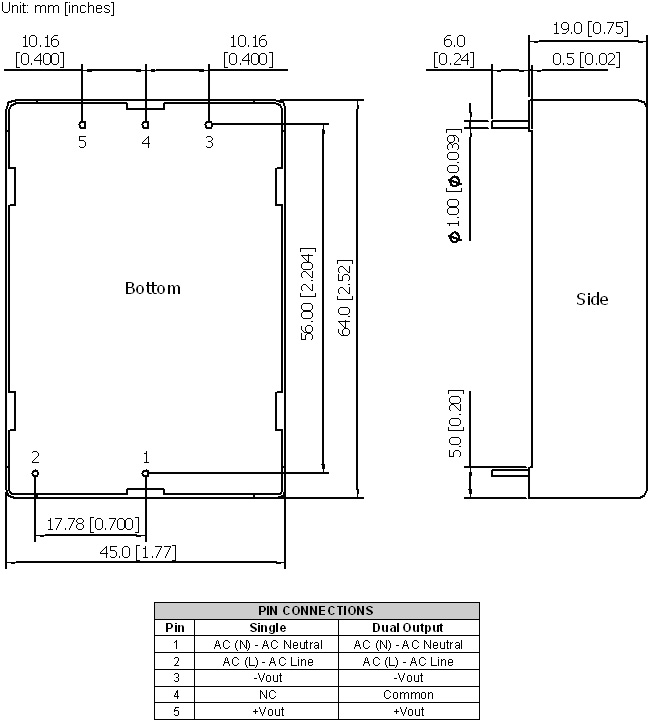 Request information for from Wall Industries.

Wall Industries, Inc. offers fully custom power design capabilities. Our team of electrical and mechanical power design engineers will utilize proven design topologies and concepts to create a solution to your power requirements. If you don’t have a specification, Wall’s engineering team will assist you in determining what your requirements are and how best to provide a solution.

This site uses functional cookies and external scripts to improve your experience.

NOTE: These settings will only apply to the browser and device you are currently using.